Getting weird with Weird Science

The inside scoop from Weird Science residents Maroje and Amourette, who chatted with PR Resident + Programmer Amelia Holt and crafted a playlist of essential dancefloor cuts.

A rare sound takes over in The Sound Room Fri 7.15 by way of Weird Science, an event series celebrating off-kilter music and a freeform attitude. A departure from the tried and true club sounds our space sees, Weird Science brings synth-heavy selections spanning from electro and IDM to post-punk and dub. Their night features live performances from two New York stalwarts of punk-machine electronics, Black Meteoric Star and R Gamble. The closing DJ set will be by Nihal Ramchandani, an unwavering disciple of psychedelic and minimalist techno. Opening duties by Weird Science residents Maroje and Amourette, who gave the inside scoop to PR Resident + Programmer Amelia Holt and crafted a playlist of essential dancefloor cuts. Get primed below. 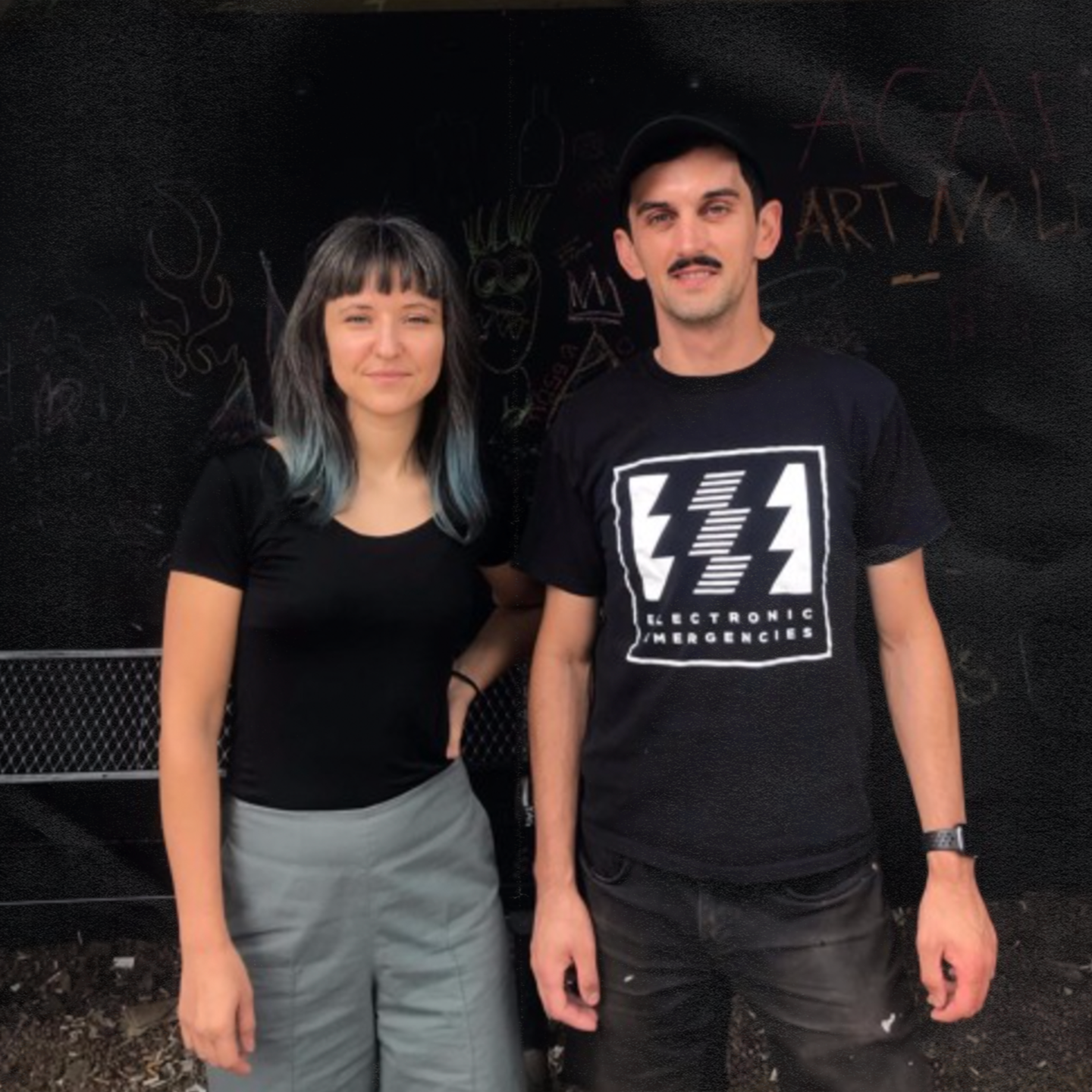 As one of the most unique parties in NYC [+ my favorite], tell us about Weird Science — how did it begin?

Weird Science was born in summer of 2018 and it was meant to only last five parties, from June to October. We (Maroje, Ania, Andrius) wanted to throw an event that was musically free-form, experimental yet easy-fun, not serious in any way.  When we were brainstorming how to name the party… someone floated the idea of calling it “Mega Butts”.  Not sure why exactly?  All in all, we wanted the event to have a silly and relaxed feeling, with a musically open space. A big part of the Weird Science identity is the artwork. Our friend, and super talented artist, Stefan Unkovic, has a knack for the absurd and comedic, so it was a perfect fit.

The very start of WS was slow, as any new party is, but we quickly developed a loyal fanbase that would tell us that Weird Science is their favorite:)   This feedback came from new friends and old, so when October came around it was natural to keep going, as we believed we stumbled upon a new and needed space in the Brooklyn music scene.

How did you end up at Magick City in Greenpoint?

Previous to Weird Science we had thrown an event series called Remedy, and did a one off party at Magick City back in 2017.  We got along well with Rich the owner and fell in love with the space and the kombucha made on the premises! We knew we had to do more events there.

For someone who has never attended a Weird Science, how would you describe the sound and vibe?

It feels like hanging out in a friend’s living room, having some kombucha or natty wine, being in an intimate setting with a nice sound system.  As the evening progresses the room gets denser with fog, and you and fellow party goers get looser and lose yourself to the atmosphere.

What should we expect to hear during your night in The Sound Room?

The Sound Room night will be a bit different for us because we’re featuring not one but two live acts!  You will most likely hear twisted / grimey but funky electronics from Black Meteoric Star, and R Gamble. Nihal who will close out the night is a bag full of surprises, hard to say what he will play but we’re sure it’s going to be really special.

What are your go-to records you always keep in your bag?

What’s next for Weird Science?

We’ll be back at Magick City this fall ….  and maybe one of these days we’ll start that record label that we’ve been talking about for years haha.  And maybe a music campout next year?!

Take a dive into the world of Weird Science by listening to an auditory primer from residents Maroje and Amourette [who will warm up the dance floor on opening duties] on the PR Spotify: