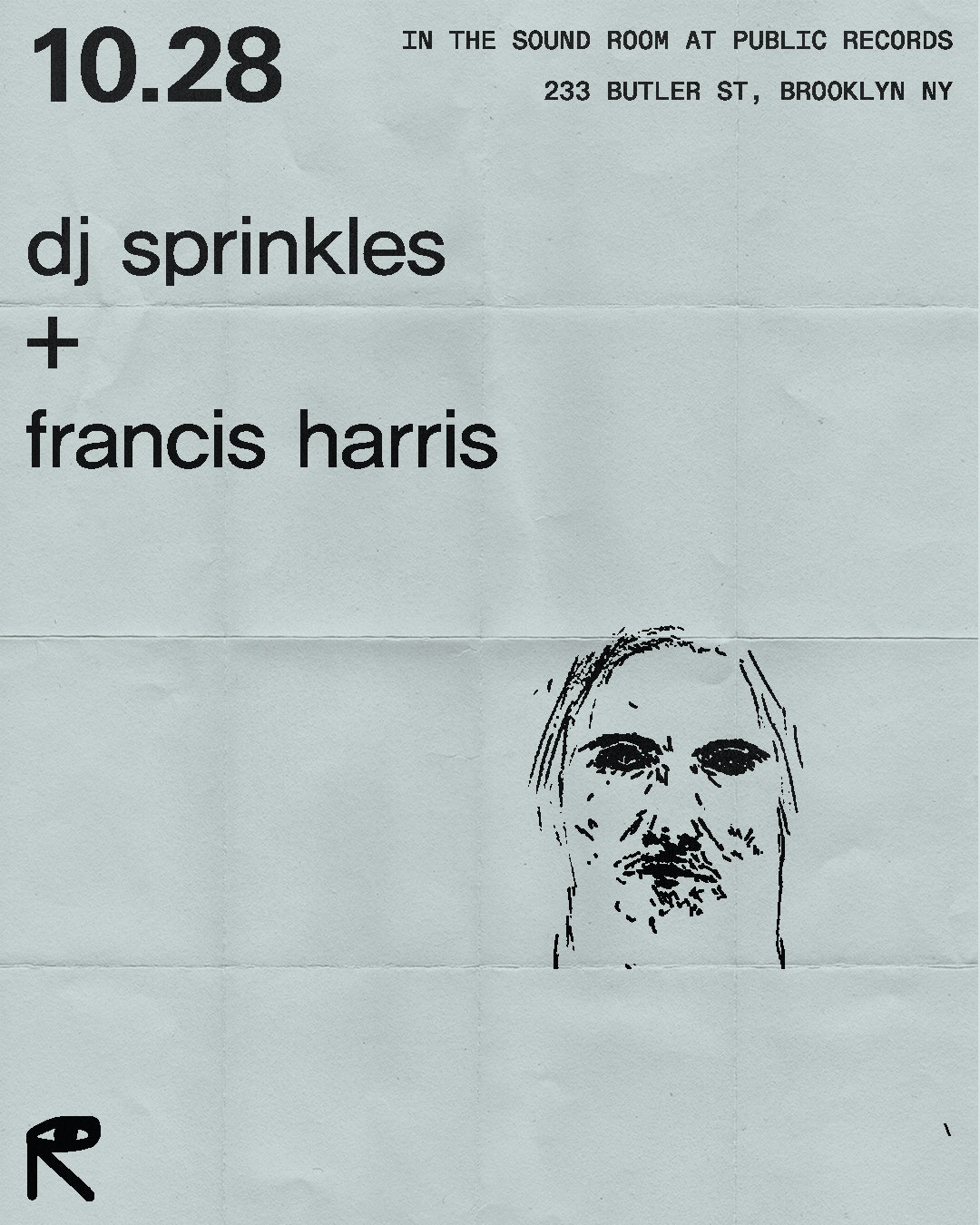 Born in Minnesota and growing up in Missouri, Terre Thaemlitz moved to NYC in the mid-80’s to find respite in the city’s queer community and bubbling house scene where she soon found herself fully entrenched in its grit and glam, holding a residency at the transsexual club Sally’s II, running a mixtape series called Deeperama, and earning high praise [incl. an “Underground Grammy”] for his mixing skills as Sprinkles. Thaemlitz’ roots in this queer underground have always informed her productions, whether it be her ambient-leaning releases of the mid-90s, her club-oriented deep house cuts or digital jazz explorations, and helps to create a framework in which she takes a non-essentialist look at identity politics – including gender, sexuality, class, linguistics, ethnicity and race. In 1998 she released her first Sprinkles release, the 12″ single “Sloppy 42nds,” on Comatonse [her own imprint] and after a decade released her first full length “Midtown 120 Blues.” It will be a transformative night and a real life play out of the sonic genesis of queer club culture. Opening the night is our own, Francis Harris