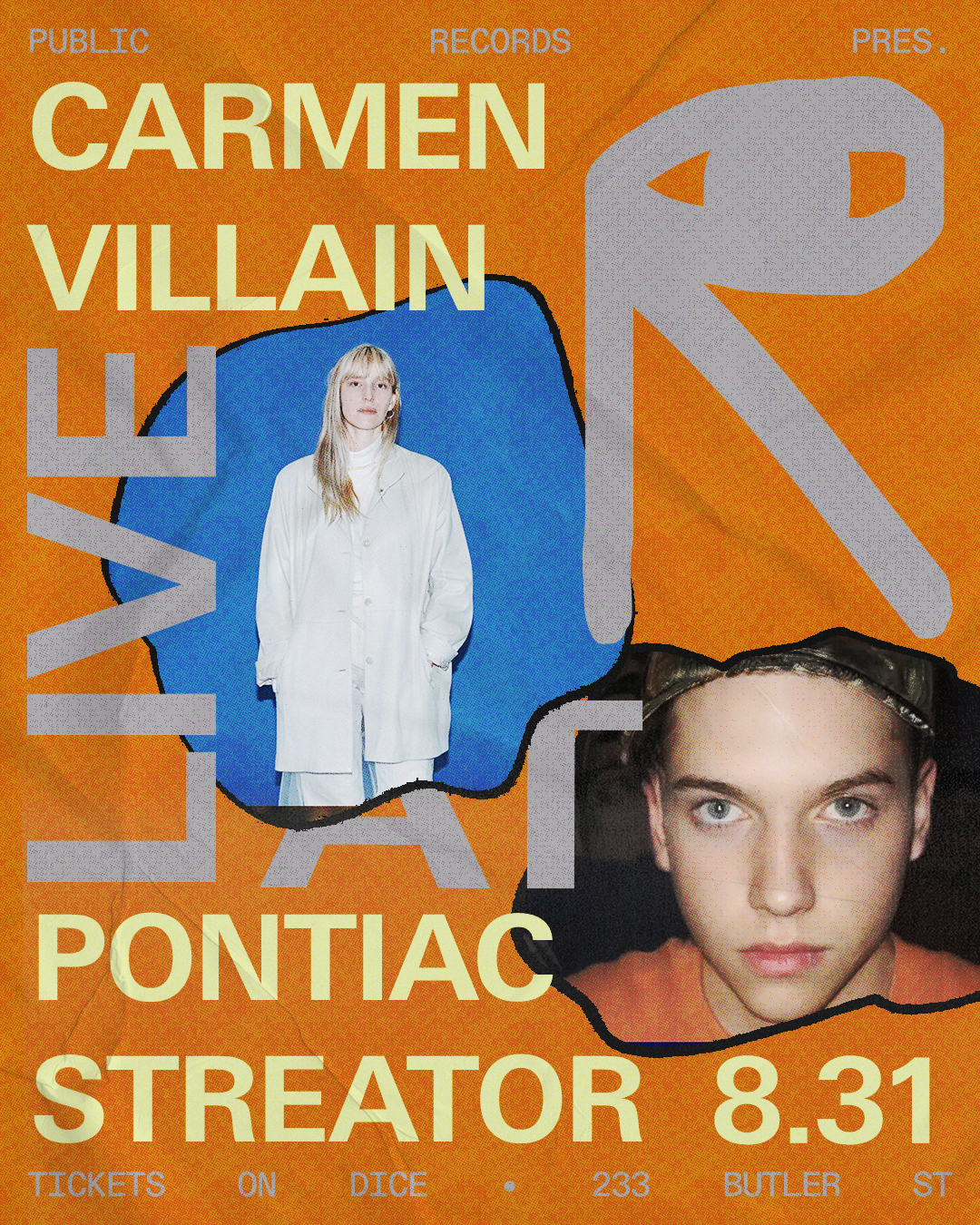 Norwegian-Mexican artist and producer Carmen Villain makes atmospheric music made up of tapestries of field-recordings, flute, piano, vocals, zither, programmed drums and synths, culminating in her own distinctive sound combining elements of fourth world ambient, experimental pop with an electro-acoustic vibe. In February of this year she released Only Love From Now On which showcases Villain’s aesthetic blossoming into something unexpected, benevolent in its composure and altogether luxuriant in its sensuality. The album is fueled by the sense of scale in feeling small in the face of things so large, the contemplation of how the biggest impact we can have is in the people close to us, the attempt to make sure that impact is a positive one, and the choice to try to focus on love instead of fear.