PR Live Programmer Sruly Lazaros got the chance to sit down with Tashi ahead of Saturday to chat the Fluxus movement, composing versus performing, and what we can expect in the Sound Room.

Tashi Wada is a composer and performer based in Los Angeles. His works explore resonance and dissonance through alternate tunings and extended harmony, using simple structures to generate rich and unanticipated perceptual effects. This Saturday 8.13, he’ll be joined by Julia Holter, a composer, performer, and recording artist based in Los Angeles. She has amassed a body of work that explores melody within free song structures, atmosphere, and the impulses of the voice. PR Live Programmer Sruly Lazaros got the chance to sit down with Tashi ahead of Saturday to chat the Fluxus movement, composing versus performing, and what we can expect in the Sound Room. 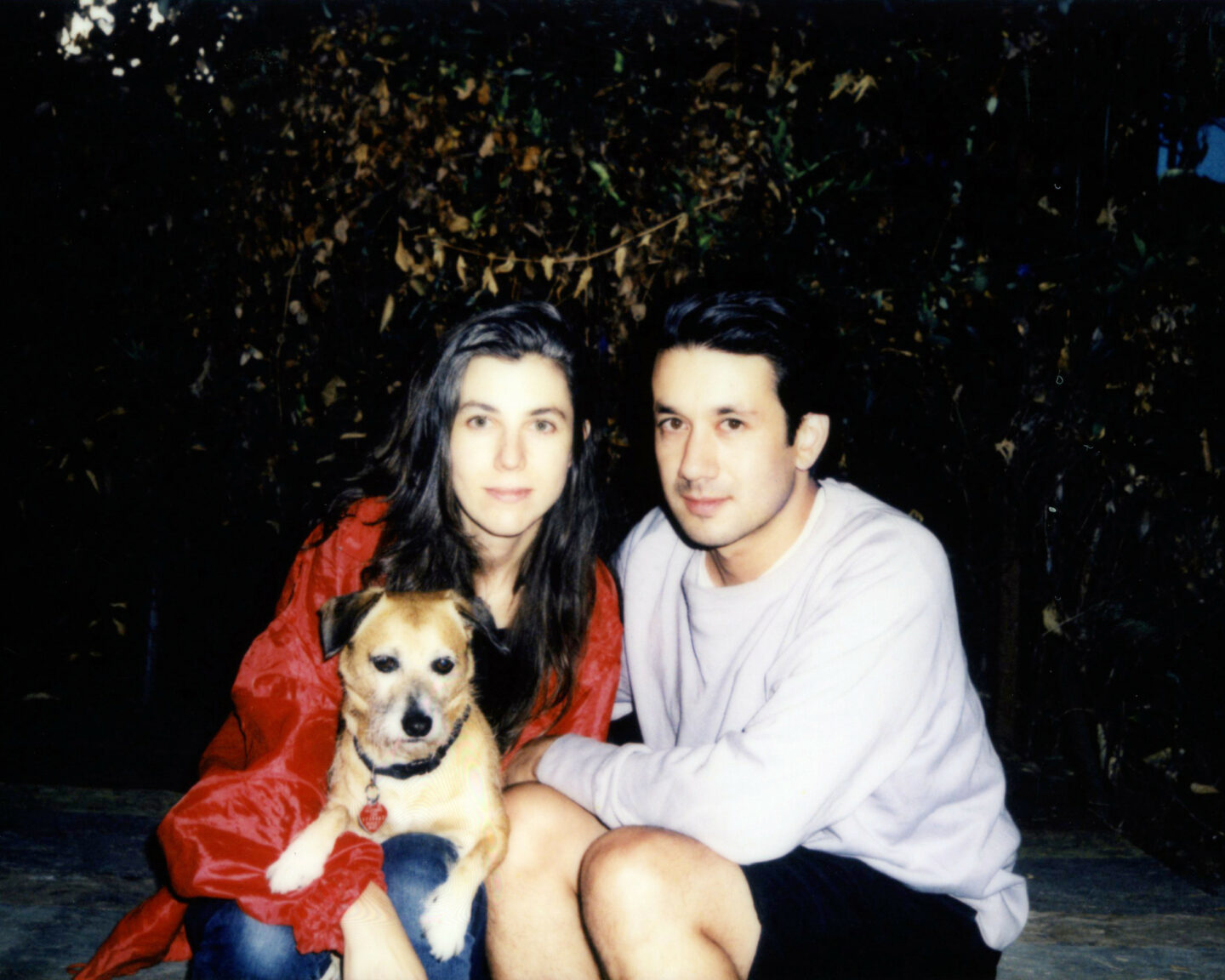 PR: You’ve had a long history performing with people very close to you, including your father, the composer and Fluxus pioneer Yoshi Wada. Is there a special significance to collaborating with family and loved ones in your work?

Tashi: It’s true, yes. Well, I grew up in a family of artists in an artist community (SoHo), so there wasn’t a lot of distinction between home life and the arts. Performing with family can be a beautiful experience. It’s always felt very natural to me, starting with my dad, and now with my partner Julia. It can be surreal as well. I remember having this feeling as a child seeing my dad perform, and then later performing with him. Julia and I have been performing each other’s music for years, so it’s become second nature at this point. Playing together is very intuitive.

A lot of your earlier composed work is performed and recorded by a host of great musicians, including Charles Curtis and Judith Hamann (Duets); and the violinist Mark Sabat (Alignment). For your concert with Julia Holter at Public Records, you’ll be performing your own material live. Do you see yourself as a composer and conceptualist first? Or is there no real division between those sides of your work and being a performer?

Yes, I’ve had the good fortune to work with many amazing musicians. I started off as a performer playing classical piano as a child, so that’s in my blood. As I grew older, I became increasingly involved with composing, which I guess is how I would identify if I had to choose one, though I usually just say musician. Both sides are important to me—they’re different, and they’re entwined in a way. One thing I’ve noticed is that the music I make tends to be different whether I’m performing or not, (which depends on what I’m after). I’m not totally sure why that is.

In the Fluxus tradition performance and process were often as important as the final product (if not more so). Is that philosophy of art-making relevant to your current work? You make really beautiful records, of course.

Oh, thanks. Yes, I would say performance is where I feel most free or alive. However, I also love the process of recording and trying to perfect things in a sense, (at least that’s how I approach it). Performances can be such a wonderful release of energy in a shared space, but recordings last which is invaluable. In either case though, I would say there are usually plenty of moments in which I’m not entirely in control and new and unexpected things emerge that become part of the work.

What can audiences coming to your show with Julia Holter in the Sound Room expect, any bagpipes?

We’ll be focusing on new music that I’ve been working on over the past couple of years. I really enjoy this early stage of performance because it’s quite open-ended and there’s so much to discover each time. And yes, there will be bagpipes, among other things!