This Summer Public Records will showcase Mo Yasin's custom built stack in our Garden. Francis Harris got in a few words with the audio engineer and DJ to discuss his journey from middle school DJing to building custom soundsystems.

Mo Yasin is a  Virginia-born Brooklyn-based sound-system designer, DJ and event producer whose practices explore the connection between form and function in audio hardware and design. Looking to the traditions of Jamaican and UK sound system culture for inspiration, Yasin examines and uplifts the cultural narrative embedded in the musical history of the Black diaspora in his designs and productions. In 2020, during the height of the pandemic, Yasin channeled his creative energies into a sound system: a fully horn-loaded four-way speaker stack. Having presented it in numerous locations since its build, the project is an ever evolving one that explores the emotional impact of the collective listening experience.

Over the course of the Summer, Public Records hosts  events to celebrate and amplify Yasin’s work and showcase artists and collective that represent the expanse of dance music and culture in New York City. 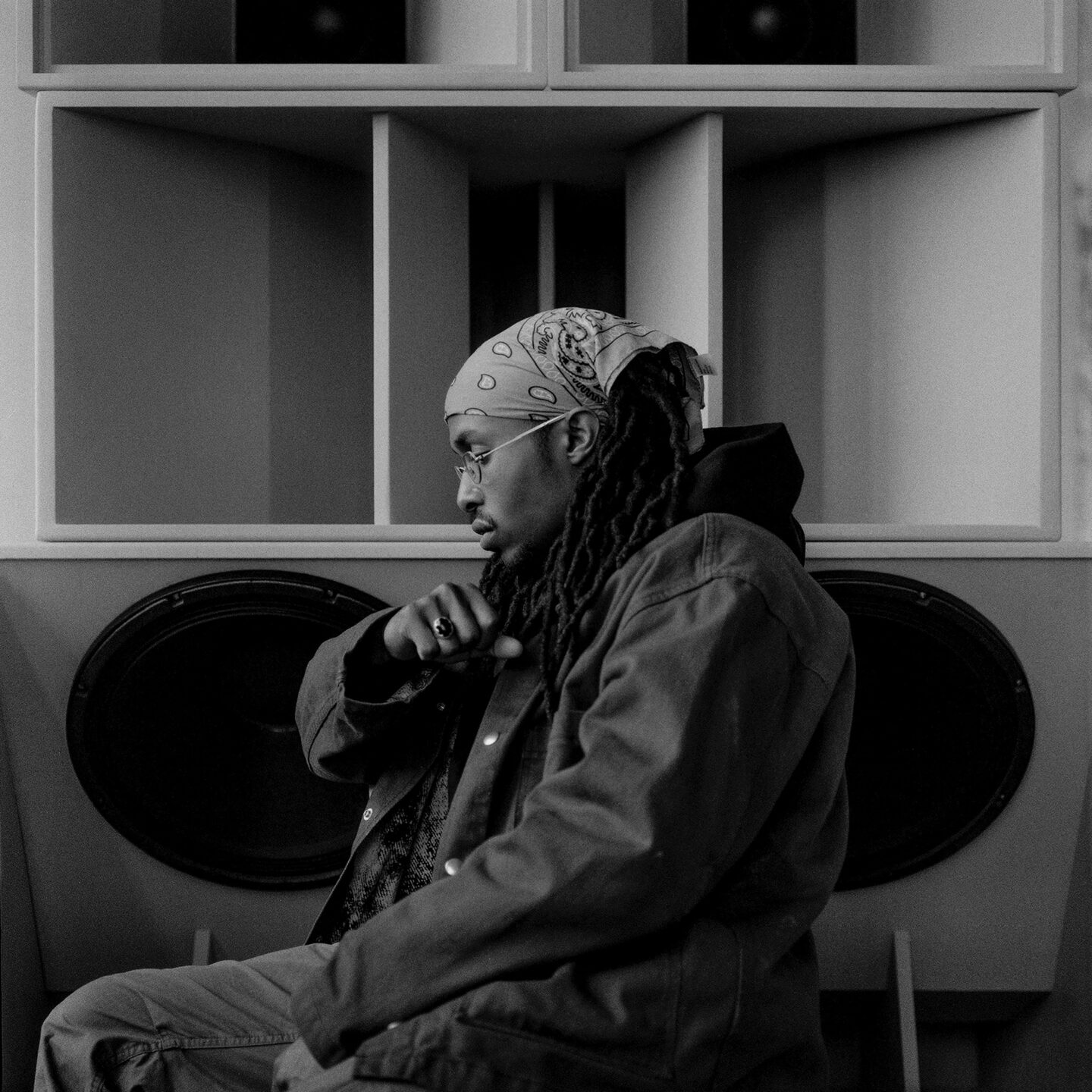 Hey Mo, we’re super excited about doing this project together in the Garden at Public Records. Can you tell us a little bit about your background and how it led you to your work as an audio practitioner and DJ?

I was raised in a pretty religious and conservative Sudanese household so we didn’t have a lot of music in the house when I was growing up, I sort of had to secretly discover a lot of stuff on my own. I’m from a pretty diverse part of Northern Virginia just outside of DC, but our party music was mostly rap and go-go, so I wasn’t exposed to much dance stuff until I moved to New York. I started DJing in middle school with the intention of doing the turntablist battle thing until I started playing outside of my basement and realized no one wanted to hear scratching at a party.

Working in record stores really helped broaden my taste and get deeper into records and gear. In 2019 a friend and I started a party called Good Faith. We played different clubs and venues but the party always had a DIY ethos, which has always been a pretty core element of everything I do. We had a small PA we’d rent out and use for parties but during lockdown in 2020 we decided we needed a proper system, especially as a lot of venues were closing. I had a little PUA money stacked up and a whole lot of time on my hands so the idea kind of snowballed into that I should just build the whole thing from scratch. The more I learned about audio, nightlife history, and the history of sound system culture, the more obsessed I became with the idea of building my own. 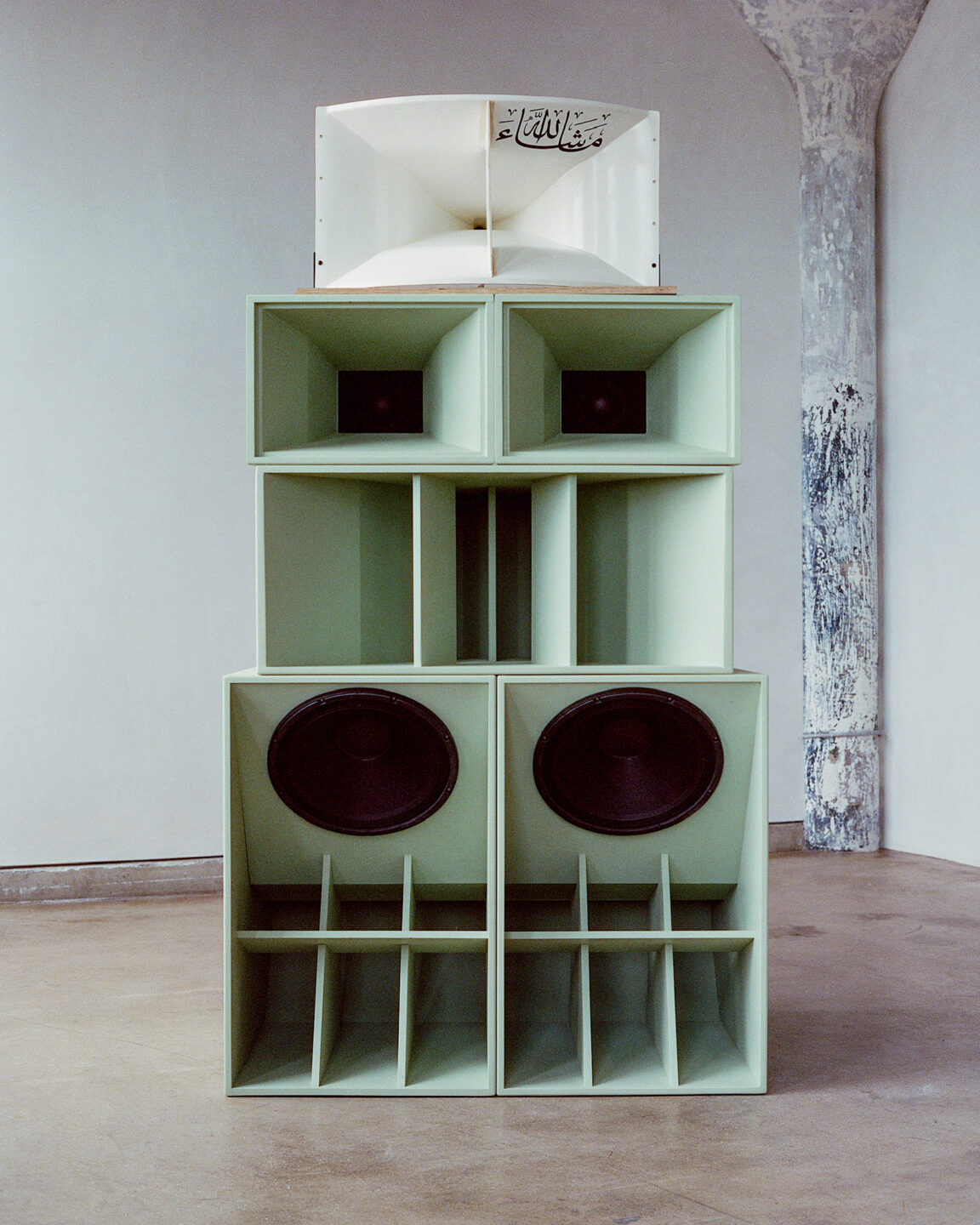 Do you see yourself continuing to work in the area of audio practices or are you more interested in pushing the music side of things? Or better yet, are these two things inseparable to you?

We’ll see where it goes! For me building sound systems is just a means to an end, which is to share music with people and have some sort of emotional impact through that experience. Getting into audio has definitely expanded my idea of what that means and looks like but it’s always been about DJing. Designing the components I use to do that just allows me to do it more intentionally.

If you had to choose three records that best represent the sound of your system, what would they be?

Michael Wyckoff – “Come to My World” 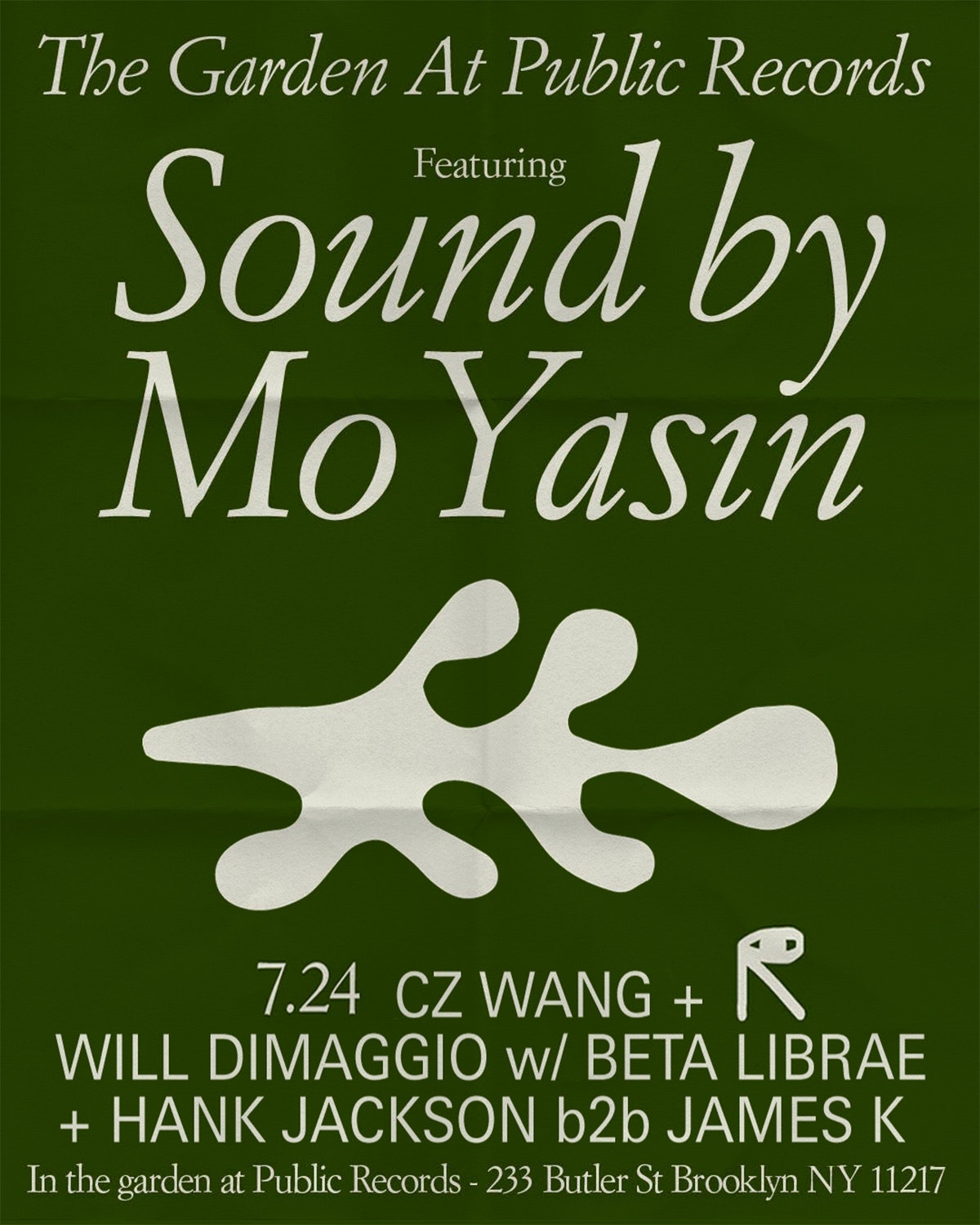