Wonja + Kiernan Laveaux + livwutang did our 3x3 feature, where artists ask each other one burning question + share their current favorite tracks.

This Saturday 7.30 in the Sound Room, it’s a cosmic collision of energies in a blast so bright you may just lose your mind as we bring together three shepherdesses of psychedelic goodness. Starting the night, west coast transplant livwutang returns following her recent expansive B2B with Ronlikehell, with a genre-jumping set driven not by a style of music but by the vibrations in the room. She’ll dip and dive through deep grooves, big beats, and ecstatic synths. Jumping up next is Ohio-born, Pittsburgh-based Kiernan Laveaux. A bastion of the new midwestern sound, levitating next to the likes of Eris Drew, Laveaux is a conduit of positive energy via semi-chaotic sets that skip across bouncing beats, spacey synths, and rumbling echoes. Rounding out the night and keeping the theme of “what’s next”, is Oakland-based DJ and producer Wonja. An audacious devourer of any and all style of music, Wonja’s sets reflect her perpetually curious and adventurous spirit, flitting from Italo-disco, banging club tracks, metal and more. We had the three ask each other one burning question + share their current favorite track — tap in below. 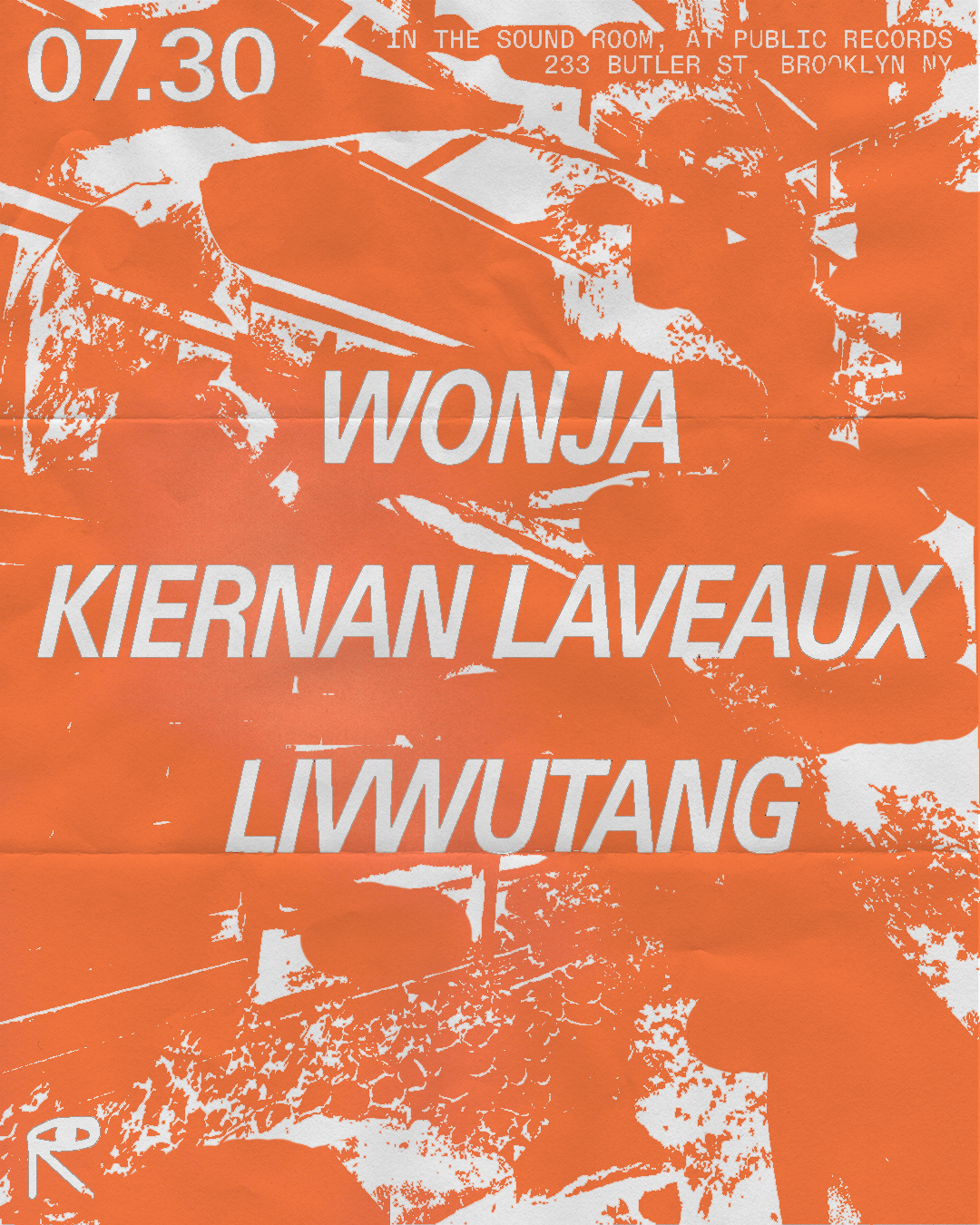 Kiernan asks Liv: If me, you & Wonja were all ingredients in a salad, what would we be & why?

Liv: Wonja is arugula because she keeps it peppery and slightly spicy. KL is avocado because she provides equal parts satiation and nutritious value to the mix. And I’m ranch cuz I be dressing.

Does this not have the freshest bassline you’ve ever heard?

Liv asks Wonja: What’s the happiest you felt on a dancefloor in the last 5 years?

Wonja: Most recent instance I can think of is ADAB at Tangent Gallery in Detroit this past Movement weekend. It just felt like everyone on the floor was totally in sync, that true magic was happening and that I could truly let go and be at peace.

Wonja asks Kiernan: If you had to only keep records in your collection that were pressed at either 45 or 33, which would you pick and why?

Kiernan: Definitely would have to pick 45rpm cuts for that bass weight & malleability, I’m usually way more likely to slow things down on 33 than speed them up… but then sometimes you slow something down so much it becomes fast 😉 mwahhahahaha

Few things I love more than going in the cosmic hole at home with some candles lit & some dubstep on 33.